One of the main goals of Mladí občané is to raise young people’s awareness about current topics and events; therefore, we engage in organizing public debates, mostly on academic grounds, which discuss current issues and topics of the changing society. We invite experts, scholars and politicians from various political parties, movements and of diverse opinions to debate.

The biggest media coverage focused on the very first debate of presidential candidates in November 2017 at the Faculty of Law of the Charles University. Apart from the seven presidential candidates (the defending president Miloš Zeman did not accept the invitation), another 1200 people were present with hundreds of others watching the debate online. Other debates we have organized include a debate focusing on the social system of the Czech republic with the participation of the politicians Markéta Pekarová Adamová and Michal Pícl or a debate focusing on media crisis and spreading disinformation with the participation of the journalists Jindřich Šídlo, Janek Kroupa, and Erik Best. On the anniversary of the Velvet revolution in 2017 we organized a debate called Generation without revolution in which representatives of the young generation Emma Smetana, Karel Kovář, Janek Rubeš and Andrea Procházková debated about promoting young people in society. 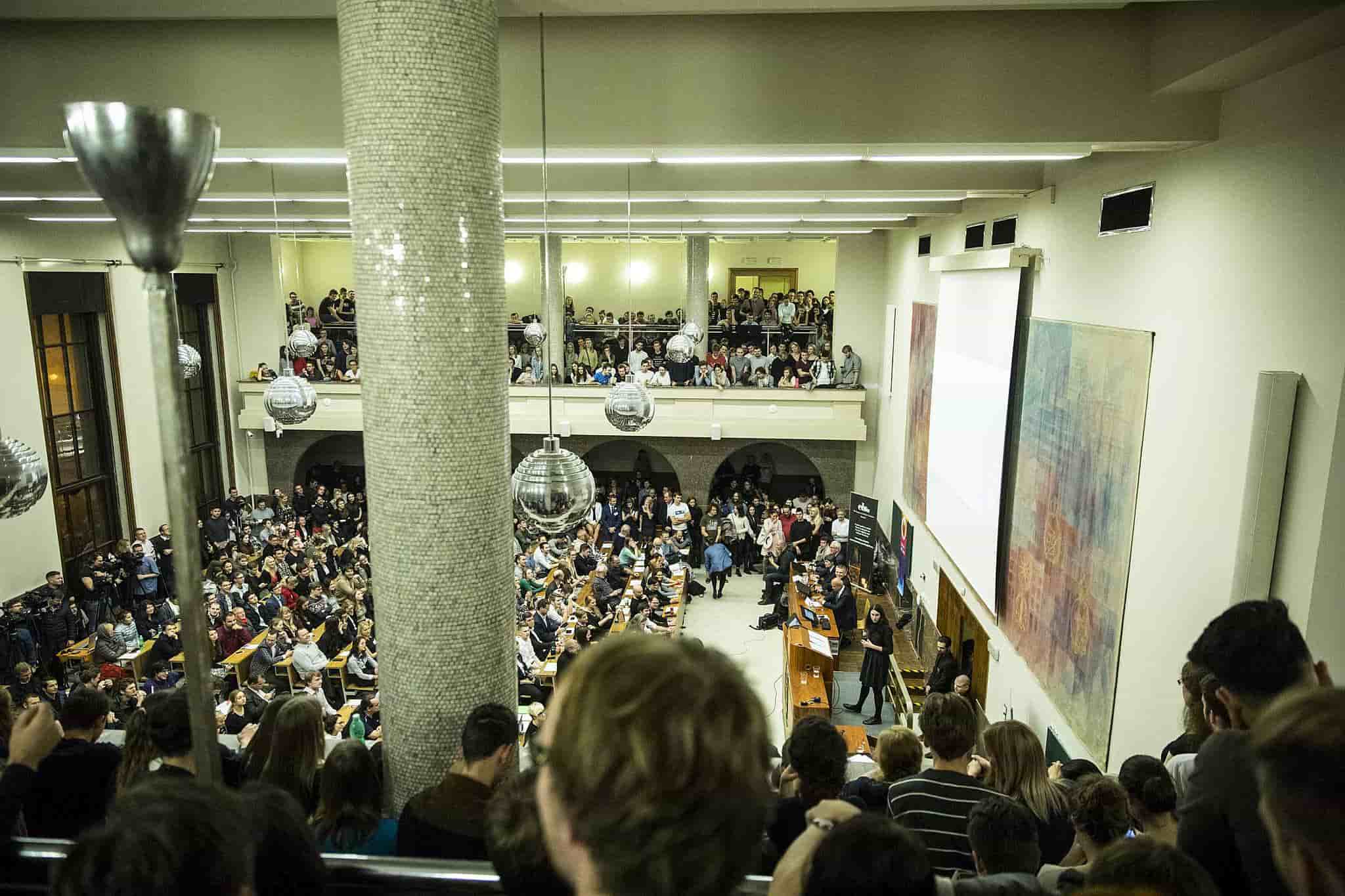 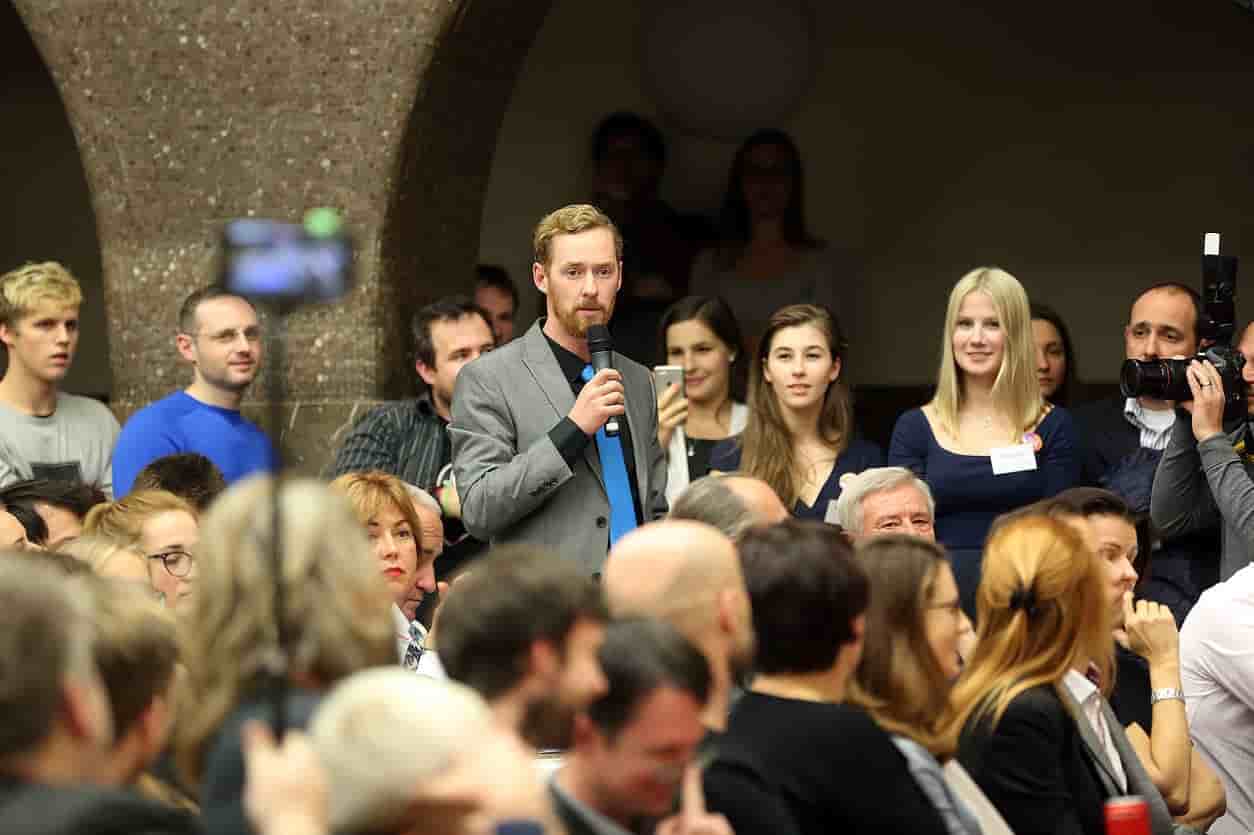 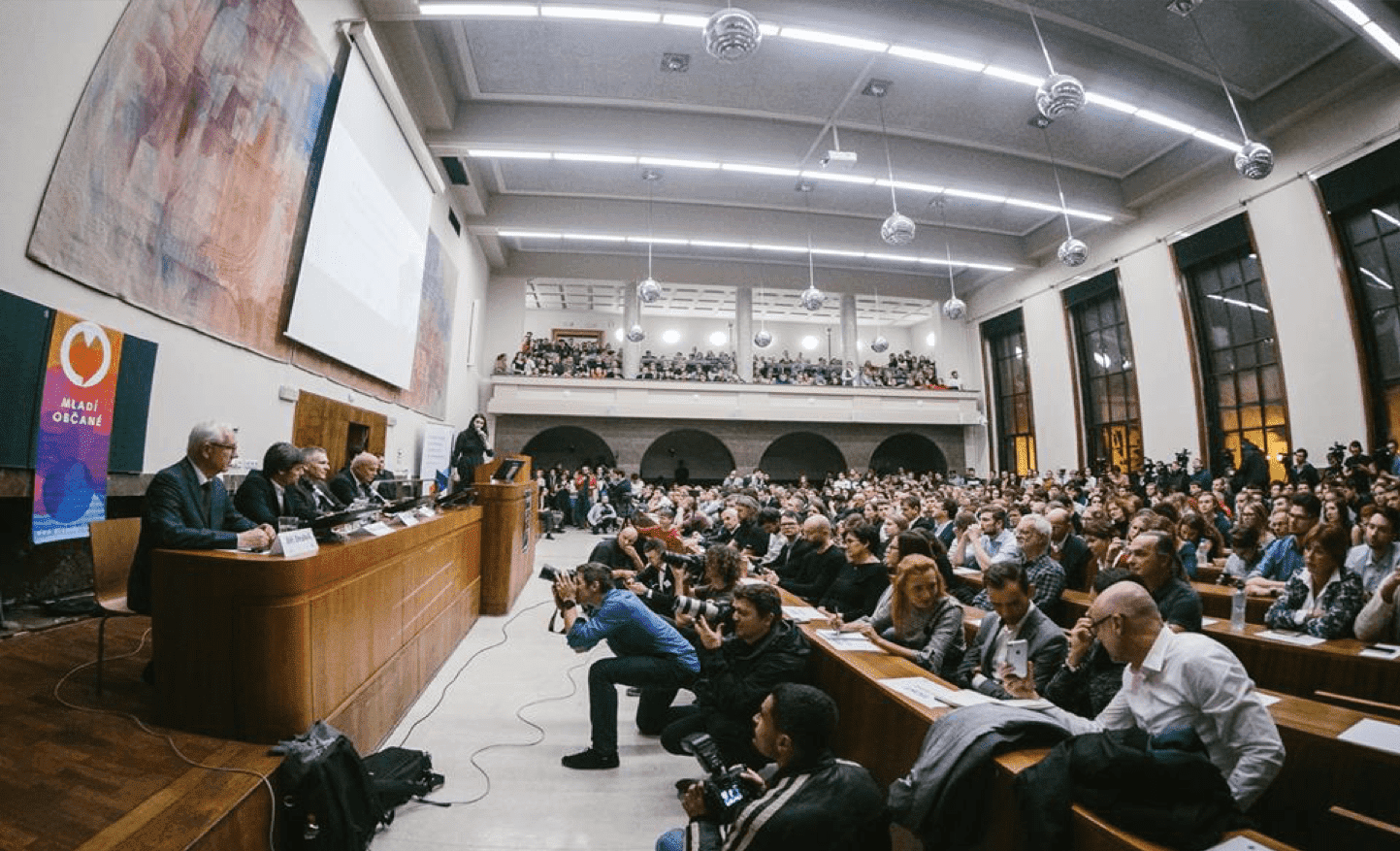 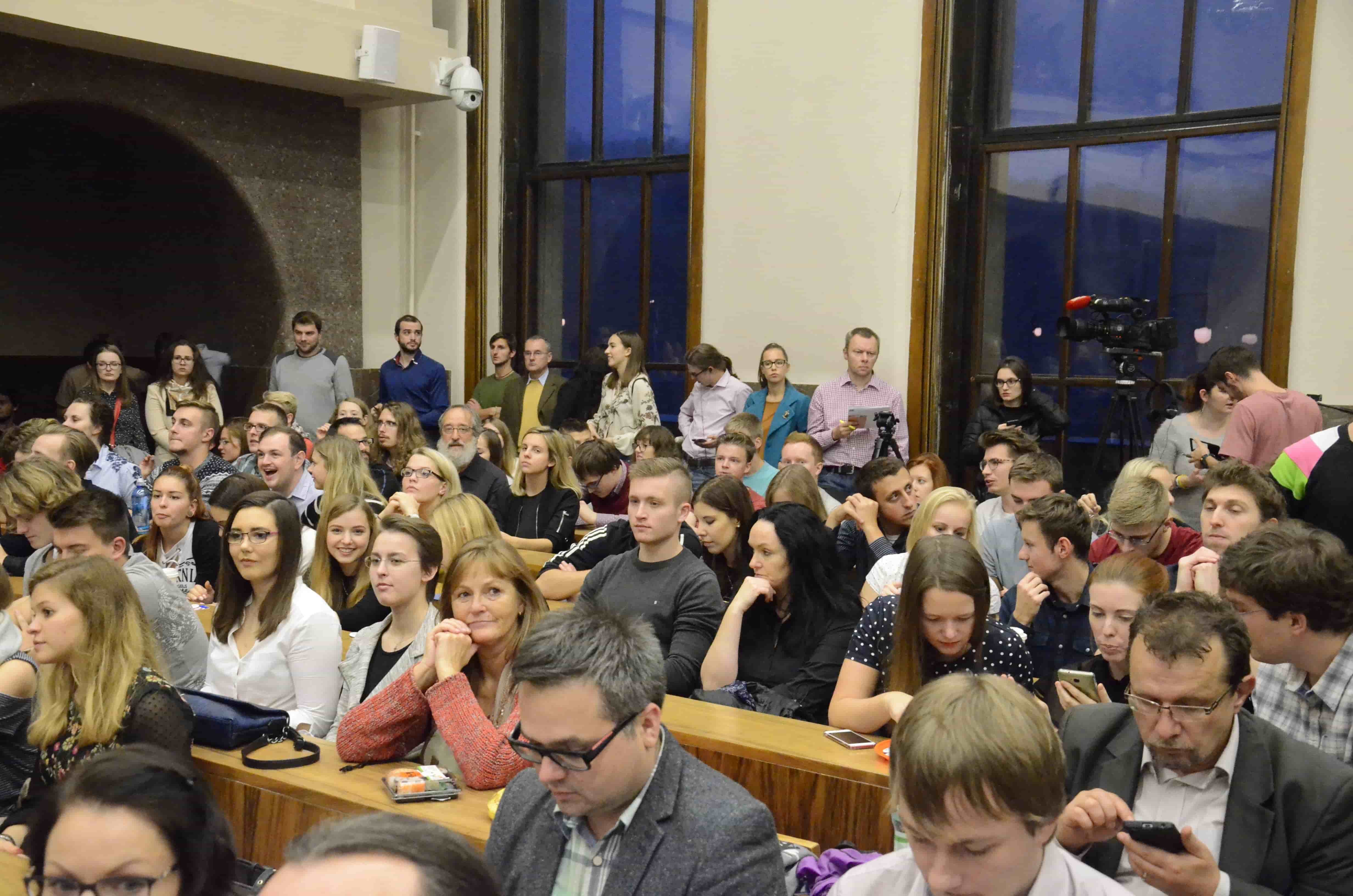 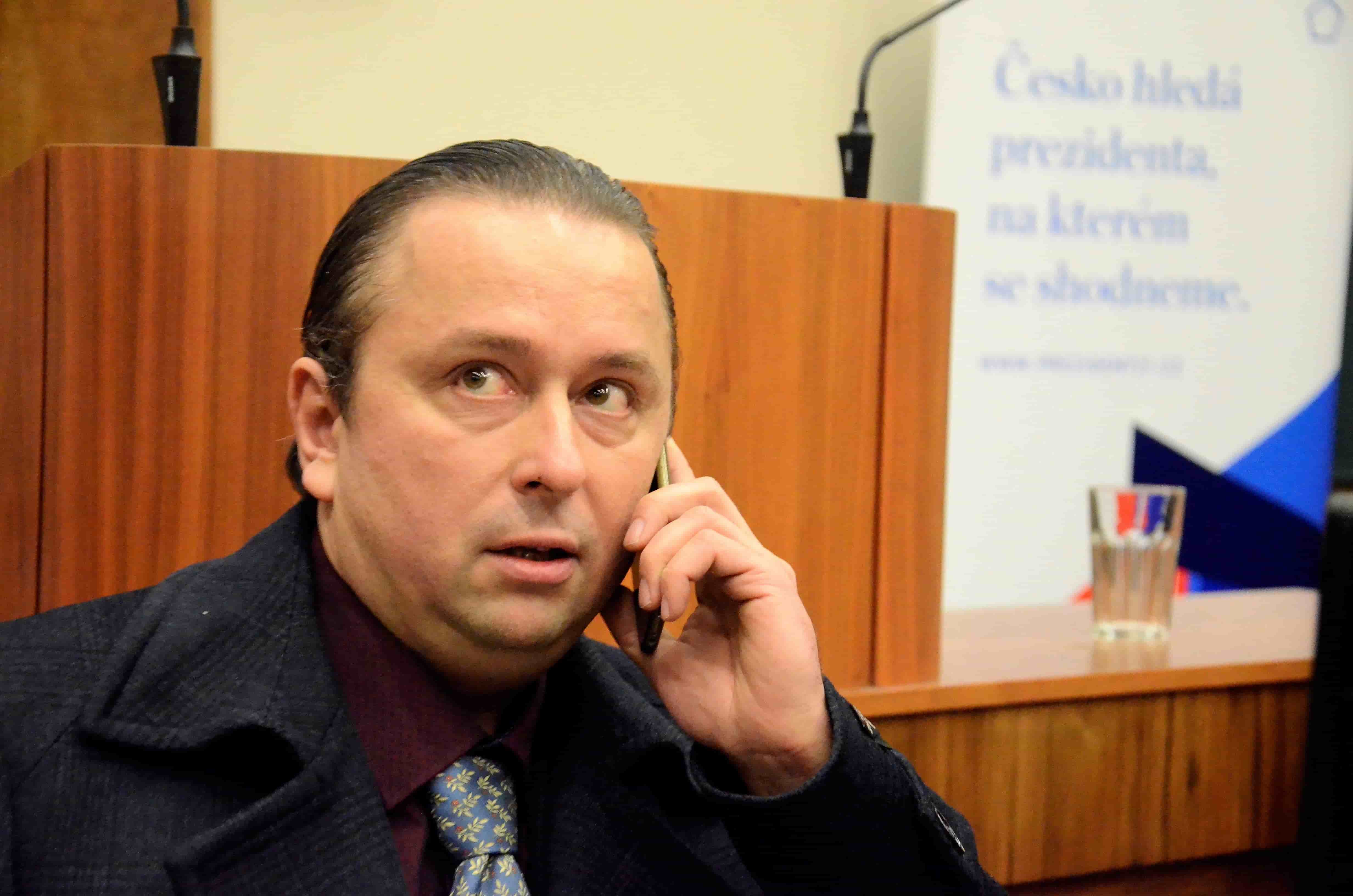